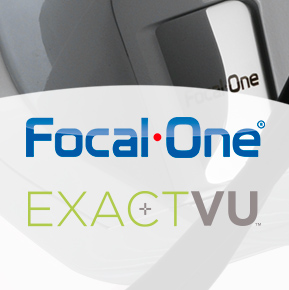 EDAP TMS SA, on July 15, provided an update on recent sales successes that occurred during the second quarter and early third quarter.

During the second quarter, the company added Edouard Herriot University Hospital in Lyon, France, and Ochsner Medical Center in New Orleans, Louisiana, to its roster of highly regarded Focal One hospital customers. Notably, both sales also included the ExactVu micro ultrasound system as bundled deals. Early in the third quarter, the company completed another bundled sale to Mount Sinai Health System in New York, a world-renowned cancer center and influential reference site for the company. Also, in the early days of the third quarter, EDAP sold a Focal One system to Keck Medical Center of University of Southern California (USC). Keck Medicine of USC was the first institution to adopt EDAP’s first generation high intensity focused ultrasound (HIFU) system, Ablatherm, when the technology was approved by the FDA in 2015, and has decided to upgrade to the latest generation HIFU by acquiring Focal One.

“Following a temporary pause in sales activity during the second quarter as hospitals and physicians focused on combating COVID-19, we are experiencing a strong rebound as parts of the U.S. and Europe ease pandemic-related restrictions,” stated Marc Oczachowski, Chairman and Chief Executive Officer of EDAP. “We are particularly pleased to see that our distribution partnership with Exact Imaging, which we just announced in May, is having an immediate and positive impact on our sales and pipeline. This confirms the value and interest in a unique ‘end-to-end’ solution for the urology suite, from diagnosis through treatment. EDAP is the only company with such an offering.”

“We believe these recent sales successes, which include both new highly-regarded customers and long-time customers upgrading to our latest HIFU technology, speak to the superiority of our technology, and we are optimistic that we can sustain this momentum through the back half of the year,” Mr. Oczachowski concluded.