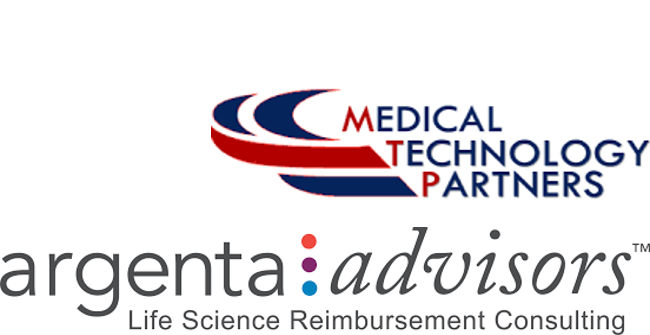 EDAP TMS, the global leader in robotic energy-based therapies, announces today that the company has selected Medical Technology Partners (MTP) and Argenta Advisors, two leading reimbursement consultancies, to further expand coverage, accelerate market access and secure future payment rates for the company’s Focal One high intensity focused ultrasound (HIFU) procedure in the US. The announcement follows the establishment of a Category 1 CPT code, and physician reimbursement for HIFU, that went into effect on January 1, 2021. Marc Oczachowski, EDAP's Chairman and Chief Executive Officer, said: “Following the previously announced establishment of a Category 1 CPT code and reimbursement to physicians performing ablation of malignant prostate tissue with HIFU in the US, we are pleased to partner with Argenta Advisors and Medical Technology Partners to leverage this important reimbursement mechanism and make Focal One as broadly accessible to as many patients as possible, whether Medicare or commercially insured. Both firms have a track record of helping technologies like ours quickly get to the next level. We look forward to combing their strengths with ours to assist hospitals, physicians and patients with coverage and reimbursement of HIFU while in parallel working with medical directors and other payer decision makers toward the creation of universal automatic coverage policies. We continue to believe that Focal One HIFU addresses a significant unmet need in the prostate cancer treatment continuum and we are confident that these initiatives will yield the positive results that we envision.” Jerry Stringham, Chief Executive Officer of MTP, said: “This announcement represents an extension of our four-year relationship with EDAP that resulted in the successful creation of a reimbursable C-Code for HIFU in 2017 and a Category 1 CPT code which took effect this past January. The growing body of published clinical evidence supporting the use of Focal One for prostate cancer is impressive and makes this an ideal time to solidify insurer coverage. We look forward to continuing to work with Marc and the EDAP team to further expand HIFU access and utilization in the US.”
/us/news